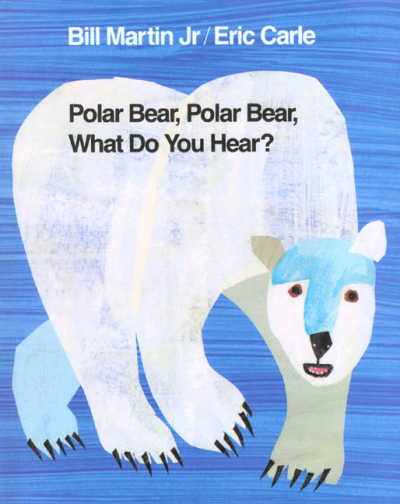 This simple art activity was an opportunity to combine two painting techniques with bold, contrasting colours. But our fantastic children took it to a much higher level!

After sharing Polar Bear, Polar Bear, What Do You Hear? by Bill Martin and Eric Carle, the children gathered images and watched videos of polar bear families on the Arctic ice. As expected, this eventually led to a discussion about the decline of the species due to global warming and habitat loss.  What I didn't expect was the children's decision to respond to the decline of polar bears directly in their art. One child suggested that everyone should keep saying the word "threatened" in their heads while they painted. Powerful.

When we stood back and observed the children's completed work, it was obvious from the bears' facial expressions that their wonderful idea had been so effective! 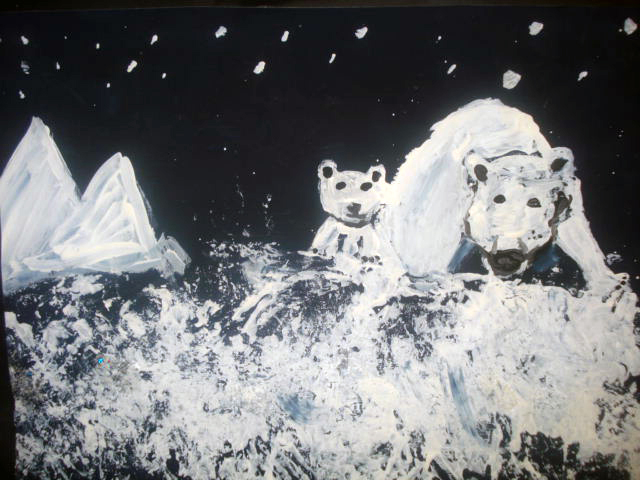 This polar bear is fantastic- what techniques did you use to make it so bold?
Thanks, Nancy

The comments to this entry are closed. 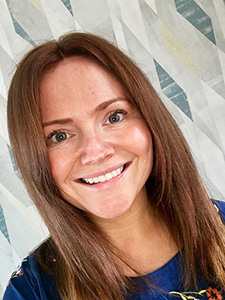